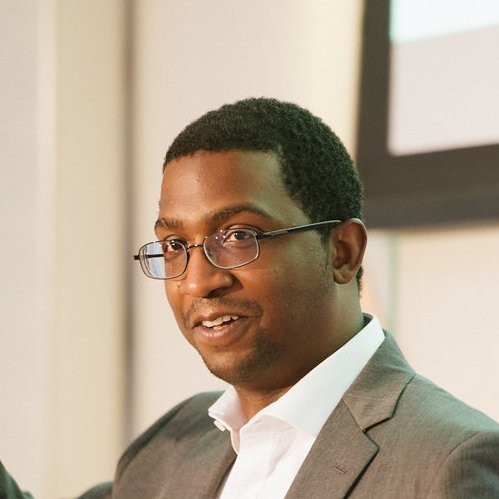 Marquise J. McGraw joined the Department of Public Administration and Policy in 2019 as Professorial Lecturer. In this role, he teaches courses in statistics, public finance, and cost-benefit analysis for students in the MPP and MPA programs. Previously, he taught courses in economics at the masters and undergraduate levels at several institutions, including the University of Maryland - College Park, Middlebury College, and the University of California – Berkeley, winning a Teaching Effectiveness Award from UC Berkeley in 2012.

Prior to joining American, Professor McGraw served as an Economist for the Office of Research, Consumer Financial Protection Bureau, in Washington, DC, from September 2016 to September 2019. At the CFPB, he consulted with relevant stakeholders on fair lending supervisory exams, advised policymakers on the economic consequences of proposed regulatory changes, conducted cost-benefit analyses, and performed academic research. From 2007 to 2009, he was an Economist in the Federal Aviation Administration's Office of Aviation Policy and Plans, where he also conducted cost-benefit analysis.

Professor McGraw has had longstanding research interests in the areas of infrastructure and economic development, local labor markets, and public finance. His research on the role of airports in economic development has been published in the Journal of Urban Economics as well as in the Advances in Airline Economics book series.

The Diffusion Over Time and Space of Energy Efficiency in Building

The Diffusion of Energy Efficiency in Building